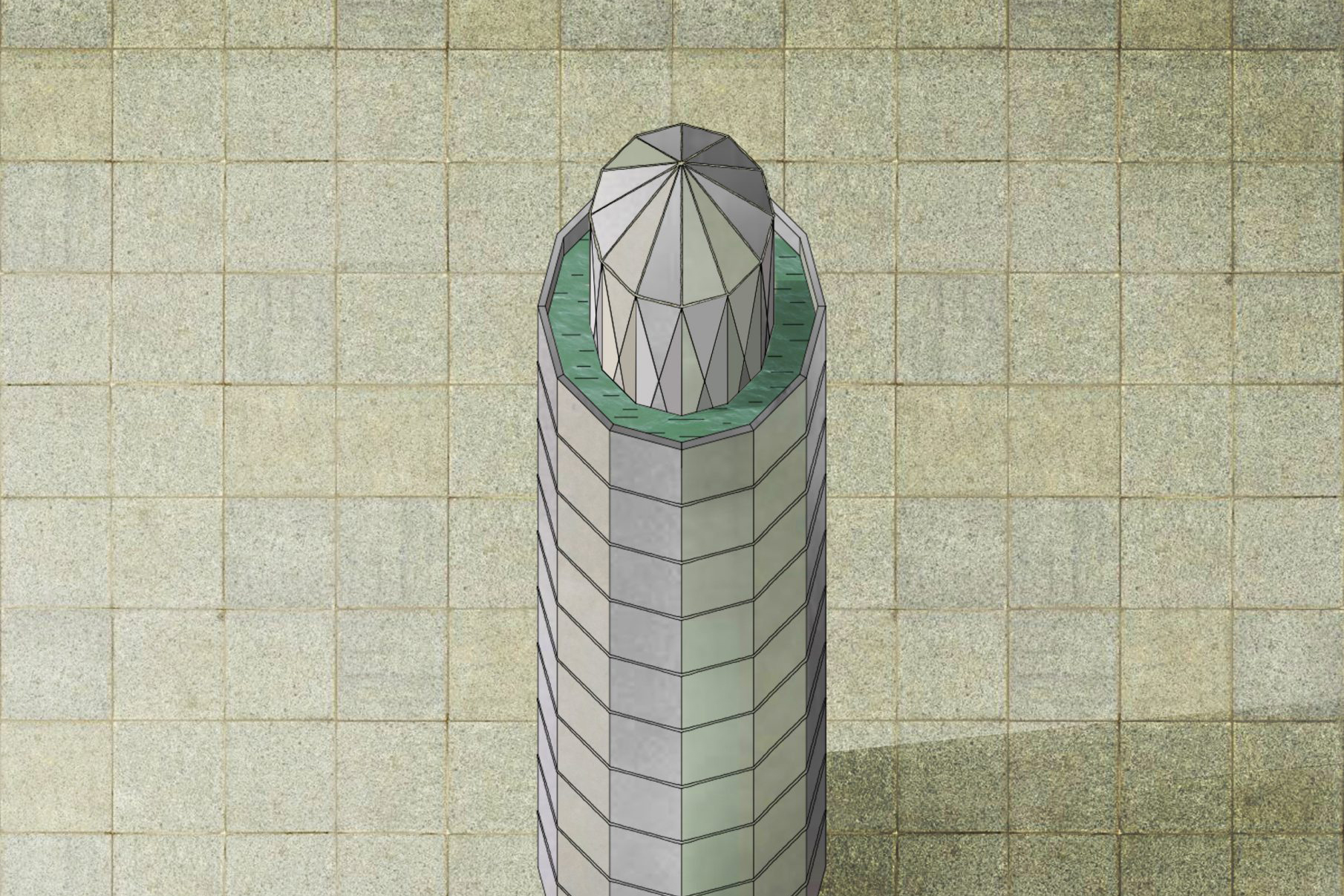 Despite the long history of analyzing the ages-old symbiosis of river and city, it’s still undecided whether rivers lend their character to the cities on their banks or, vice versa, those are the cities which make their rivers into what they are. Whatever our perspective, one thing is for sure: Budapest and the Danube are inseparable.

When gazing at the river in Budapest, we might wonder: Does the Danube look the same everywhere? Are we at the banks of the very same river in other countries, other cities? In spite of the conceptual elusiveness of the very notion of the Danube, or rather because of it, its image became closely linked to the idea of the mysterious (East) Central Europe. On the whole, the Danube’s area analyzed from a supranational conjunction is – let’s face it – first and foremost an a posteriori construction, as a real, sensory experience can only be connected to certain points of the Danube, by no means to the whole. Or is it like the Celts, Romans and Magris would have wanted; is it “The Danube”? Does the specter of the Danube haunt Europe after all? Maybe even the great god Ister, praised in hymns, might exist.

This is the antinomically cultic, characteristically modern, yet almost atavistically pagan folk-national-emotional construction that the Danube Chapel commemorates, even if, for the time being, only theoretically.

Géza: How is the chapel built, what exactly is its structure, and why is it important for the Danube-countries to be explicitly included in the plan? How does the water of the Danube come into contact with the construction?

AUW: The structure of the building, according to our current idea, would consist of ten heptagonal rings, each seventeen centimeter high and seventy centimeter in diameter, that are stacked on top of each other and brazed together, reinforced with ribs on the inside, and, evidently, with a closure at the bottom. We would fill the hollow column the building creates with the water of the Danube, and then place a heptagonal or dodecagonal floating bell tower on the water’s surface, the stability of which would be held by a keel about half a meter high and forty centimeters in diameter, enabling it to swing gently and therefore ring its bells. The reason why there are still so many questions concerning its size and materials is because it was originally a tender plan, and we haven’t got to start building it yet, so we still have room for changes.

The division of the structure into segments was necessary due to its size, so we came up with the idea of representing the ten countries the Danube flows through in some form on the building: We found this “hierarchy” interesting, arising naturally from the direction of the river’s flow. At the same time, we found it important that the size of the segments don’t reflect the length of each country’s Danube reach. People can cause just as serious damage on smaller sections, so the responsibility for rivers and seas is shared equally by countries and even by individual people, companies and organizations.

Géza: The name Danube Chapel obviously has sacral connotations. Is this more related to the small-scale architectural tradition typical of Hungary, which emphasizes the beauty of nature by creating meditational-sacral buildings, or should it be read as more of a pagan gesture evoking the idea of nature cults, as mentioned above?

AUW: Maybe both are involved. We often contemplate the question whether the belief in supernatural forces and spirits such as river gods in the past was only caused by fears stemming from a lack of scientific knowledge. Today, we’ve managed to get an understanding of many processes through scientific research, but this mindset also brings forth a dehumanizing effect… For example, today we would say that “water particles roll over each other due to gravity”, instead of saying “the river’s body slowly flows in its bed.” The question for us is whether this abstract way of thinking has anything to do with the level of environmental pollution we’re experiencing today, which is perhaps one of the symptoms of the loss of a direct emotional bond with nature. (According to many relevant contemporary discourses, such as human ecology, this is definitely the case. – Géza Kulcsár’s comment.)

Géza: In some respects, Budapest might be the middle of the Danube, but for us, Hungarians and dwellers of Budapest, that’s beyond doubt. Is the Chapel only conceivable here in Budapest, or would it make sense in any other significant Danube-city as well?

AUW: We haven’t thought about that yet, but it’s an interesting question. We originally envisioned it in Budapest simply because the tender determined its location, but when those plans fell through, it occurred to us that it could actually be anywhere along the Danube. We still have to decide on which riverbank should it be placed… or perhaps an island would be the best. 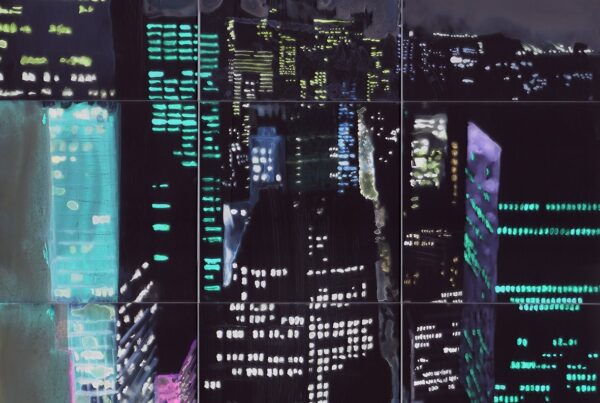 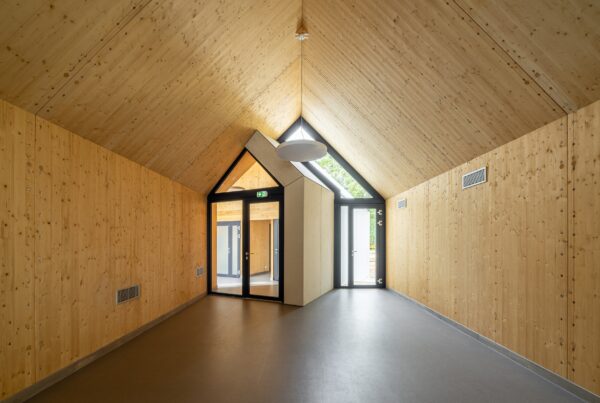 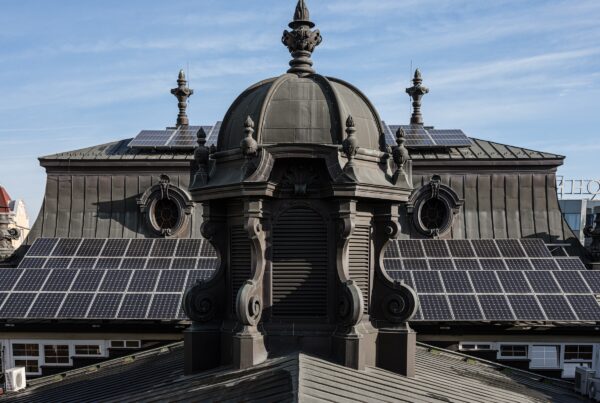